Seasonal Interactions and Stress Physiology in an Arctic Seabird

My thesis focuses on the seasonal interactions between the different stages of the annual cycle of an Arctic-breeding seabird, the Black-legged Kittiwake (Rissa tridactyla), and how these effects are governed by endocrinological and behavioural mechanisms. Seasonal environments impose significant constraints on the annual cycle of animal species whose fitness and survival then depend on the successful integration of the different stages over time. Thus, disruptive events occurring during one stage of the annual cycle can generate consequences that will affect subsequent stages, particularly through conflicts between physiological functions associated with different life traits (e.g. reproduction and migration). Long-lived seabirds are good models for studying these delayed effects because they tend to modulate their behaviour in such a way as to promote their own survival to the detriment of other life traits such as their annual reproductive success. The population under study is a colony of Svalbard (Norwegian High Arctic) which is subject to migratory, endocrinological and demographic monitoring by the CEBC. In order to better understand the mechanisms governing such delayed effects, I am studying 1) how certain aspects of the winter behaviour of individuals (migratory phenology, spatial distribution, energy expenditure) influence exposure to stress factors (endocrine disruptors, environmental conditions) that will have consequences on physiological condition and reproductive success during the following nesting season and, conversely, 2) how the reproductive effort of individuals may affect their behaviour during the subsequent winter period. 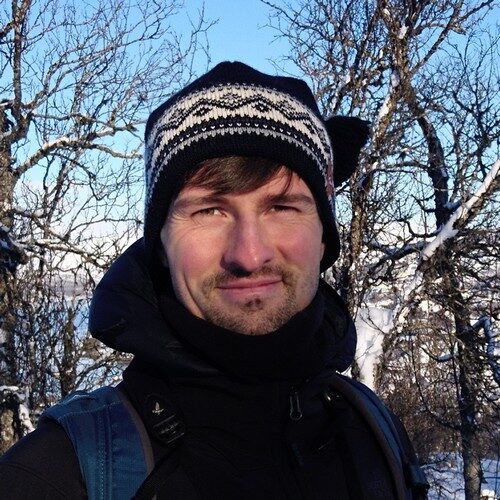