Analysis of pesticides (neonicotinoids and triazoles) in biological matrices

The objective of my thesis is to characterize the contamination with pesticides, including neonicotinoids (insecticides) and triazoles (fungicides), of various species of heritage interest in New Aquitaine. These two classes of organic molecules have been and are widely used in agriculture and particularly in viticulture. Some are found in different environmental compartments but their impacts on other non-target species are still poorly documented. The presence and effects of these molecules will be studied on different models of wild animals (such as vertebrates and amphibians). These “sentinel” species will come from more or less sensitive areas including wine-growing zones, hedgerows, forests or urban areas. In order to quantify these organic pollutants in a non-destructive way for the animal, plasma and/or feathers will be collected for birds. The challenge will be to lower the test catch (in order to sample small species and/or juveniles) while having low quantification limits. It is in the EPOC laboratory, located in Bordeaux, that these automatic analytical methods will be developed using liquid chromatography coupled to a tandem mass spectrometer (LC-MS/MS). In addition, passive atmospheric samplers placed in the study sites will allow the qualification and quantification of animal exposure to pesticides (notion of chemical environment). 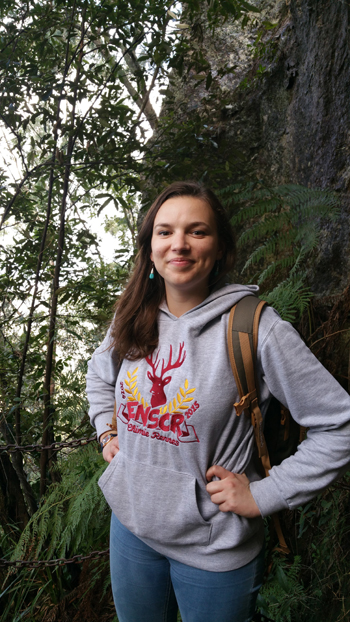