Their mission:
Observing the Impact of Global Change on Biodiversity

The CEBC observatories focus their scientific activities on the impact of global and human-induced changes on biodiversity.

They collect long-term information on a diversity of animal populations in several marine and terrestrial ecosystems. They are interested in a wide range of marine ecosystems from polar to tropical environments, but also forest, urban and agro-ecosystems, thanks to the scientific and technical skills of its partners in biodiversity sciences and ecology. 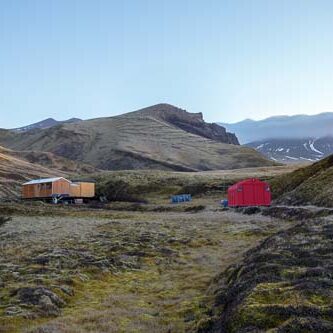 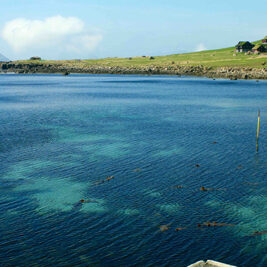 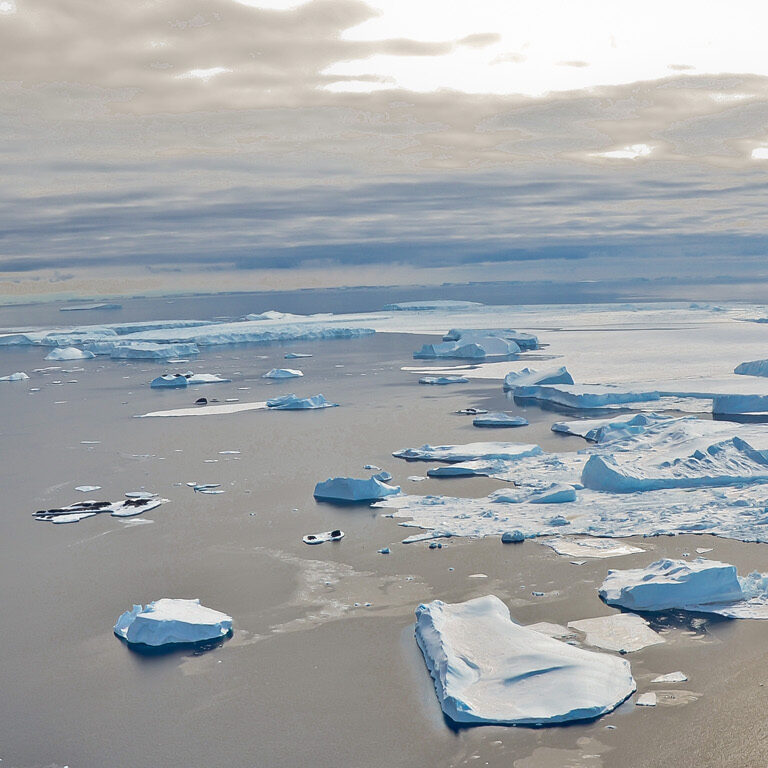 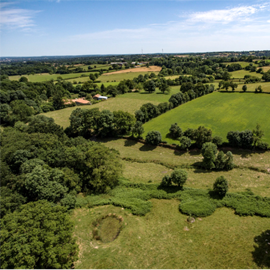 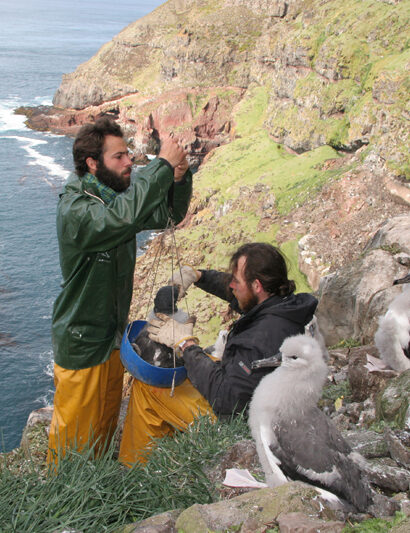 To develop long-term observations in animal ecology on a diversity of organisms (mainly insects, spiders, reptiles, birds, mammals) and plants

Study the consequences of landscape dynamics and agricultural practices on biodiversity

The origin and assessment of natural and anthropogenic disturbances

The consequences of recent and current environmental changes and their links with human activities, in particular changes in the use of the environment

Possible scenarios on the future evolution of biodiversity 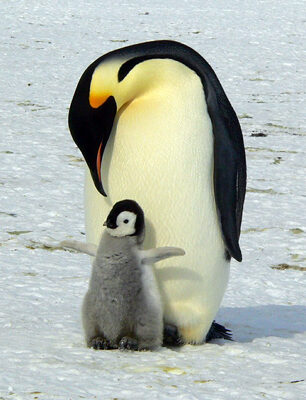 By relying on these observatories and on the constant support of public and private donors, the CEBC is an important player in observational ecology in France and abroad. This implies an ability to mobilize heavy and long-lasting observation resources and recognized scientific and technical skills, particularly in the fields of demography, bio-logging, biological analysis (hormones, metabolites, telomeres, etc.) and the study of diets, in order to study : 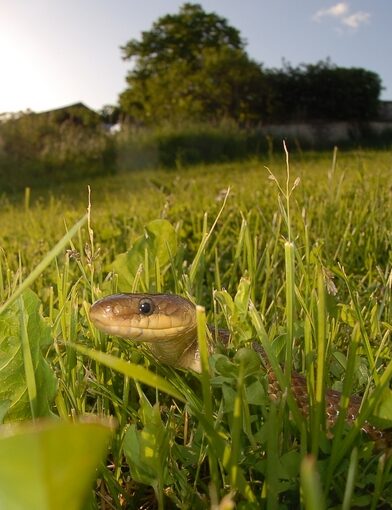 Demography and spatio-temporal dynamics of the populations studied

The data collected are of several types (abundance, behaviour, spatial distribution, reproductive performance, etc.) and range from individual and population scales to communities. The CEBC is strongly involved in nationally and internationally labelled systems (Zone Atelier Antarctique, Zone Atelier Plaine et Val de Sèvre, Mammifères Echantillonneurs du Milieu Océanique, Observatoire PELAGIS: observation systems for the conservation of marine mammals and birds).
The observation sites are located in a wide variety of localities (French Southern and Antarctic Lands – TAAF, Spitzberg, Cereal Plain of the Deux-Sèvres, Argenson Sylve Integral Biological Reserve, Exclusive Marine Economic Zones of the French Overseas Departments and Territories).
Location of the different observatories of the CEBC; green = reptiles, red = birds; blue = mammals.
Currently the CEBC’s observatories include the monitoring of about 50 animal populations, some of which have been monitored for more than 65 years. The collection of information in the field involves all CEBC staff (researchers, engineers and technicians, students) as well as Civic Service Volunteers recruited by the French Polar Institute Paul Emile Victor and carrying out one-year missions in the French Southern and Antarctic Lands. 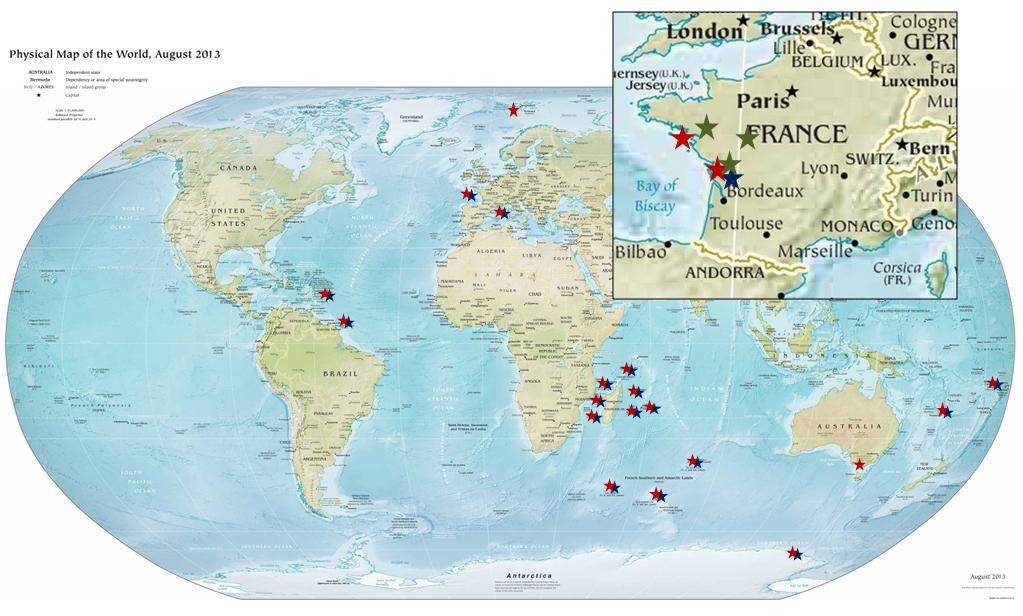