Observatory of Biodiversity and Agricultural Practices

The study site of the Zone Atelier Plaine & Val de Sèvre has an explicit vocation by its size and the duration of the long-term programmes, associating research teams and operational partners around a common scientific issue

The nature of the research carried out on the Plaine & Val de Sèvre Workshop Zone requires a long observation time based on a set of long-term monitoring carried out each year.
Since 1994, the abundance and various demographic parameters (survival, reproductive success) of predatory birds of heritage interest (Little Bustard Tetrax tetrax, Common Bustard Burhinus oedicnemus, Common Harrier Circus pygargus, St Martin’s Harrier Circus cyaneus, …) and the abundance of their prey have been estimated thanks to exhaustive monitoring on the scale of the study site. In addition, biological and agronomic monitoring is carried out every year on the entire site: the crop rotation of the 18,000 agricultural plots is recorded, all species of lowland birds as well as their prey (insects, small mammals, passerines) are quantified; floristic surveys have been carried out since 2005. From this annual data collection, the CNRS of Chizé has built a spatialized database entered on a Geographic Information System (ArcView® V.9.0. from Environmental Systems Research Institute, Inc.) coupled with Access (XP) on the basis of the agricultural plots of the entire study area (crop rotation of 18,000 plots). Updates are annual and based on the previous year’s crop rotation. Thus, the programme benefits from an exceptional dataset for the entire area, including biological and agronomic data as well as the contact details of farmers and the plots they farm. 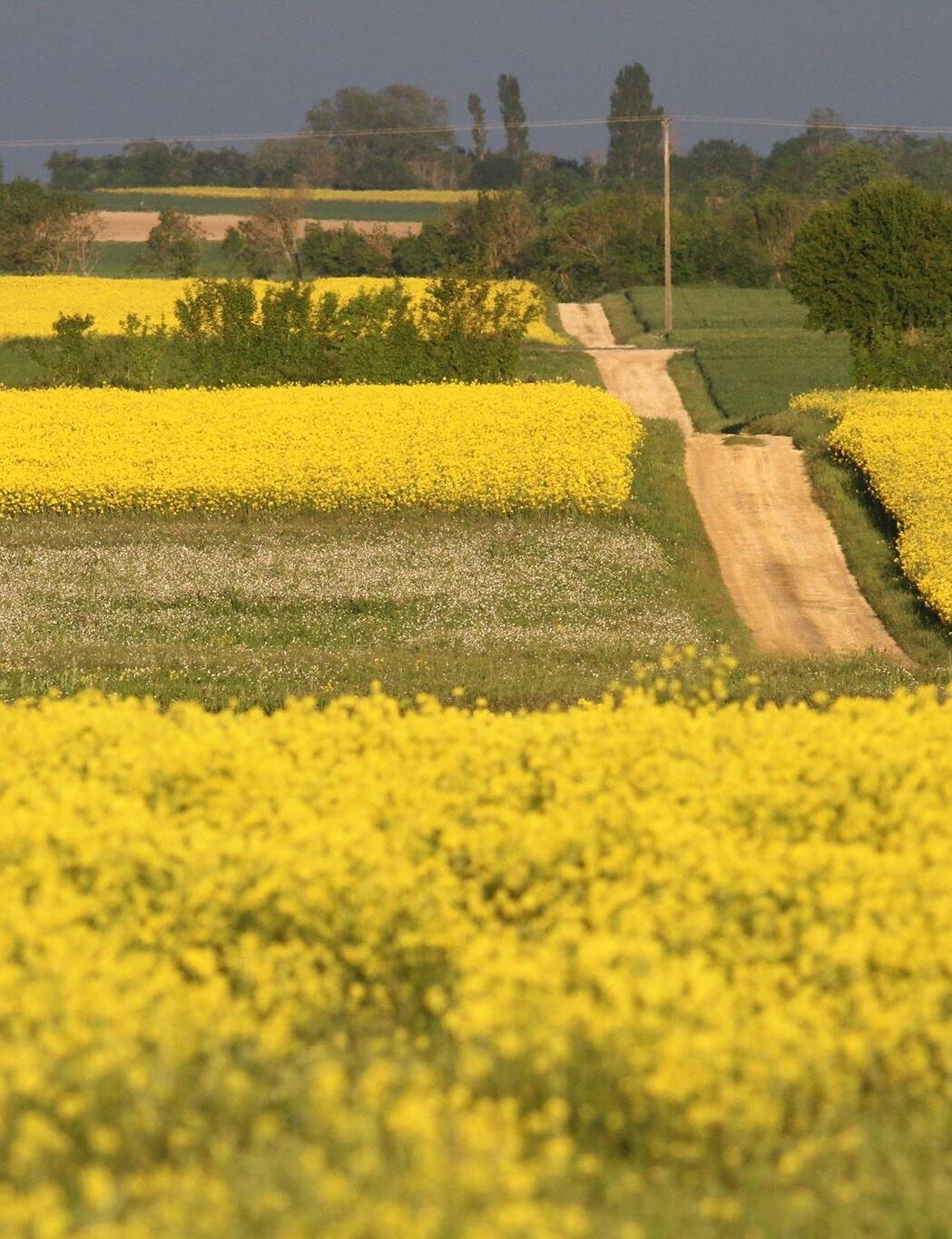