Since 2003, elephant seals have been studied during their movements by diving and on a very large scale in the Southern Ocean using high-performance beacons that simultaneously record movements at sea (dives: up to more than 2000 m, accelerations and attempts to capture prey) but also oceanographic parameters such as temperature and salinity, fluorescence in order to estimate local phytoplankton concentrations, light or dissolved oxygen. Thus these animals make it possible to sample oceanographic structures of interest such as eddies and fronts that are actively used by these predators. By continuously diving to great depths, they can record oceanographic profiles in under-sampled regions of the world ocean. 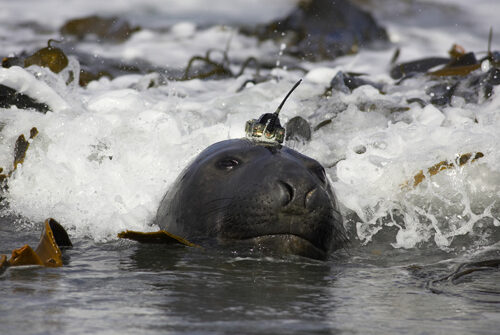 The SO-MEMO is one of the components, labeled by INSU and alongside SO Pirata, ARGO and SSS of SOERE CTD-O2 (System of Observation and Experimentation in the long term for research in environment CORIOLIS Delayed Time Ocean Observation). This network of Observing Systems federated within SOERE-CTD-O2 (Manager G. Reverdin, LOCEAN) contributes to the observation of physical and biogeochemical quantities of the Ocean necessary for operational oceanography and climate research missions (temperature, salinity, currents…) as well as air-sea interactions and data related to the “green ocean” (oxygen, chlorophyll…). The ecological component of SO-MEMO is integrated into the SOERE Zone Workshop led by INEE. 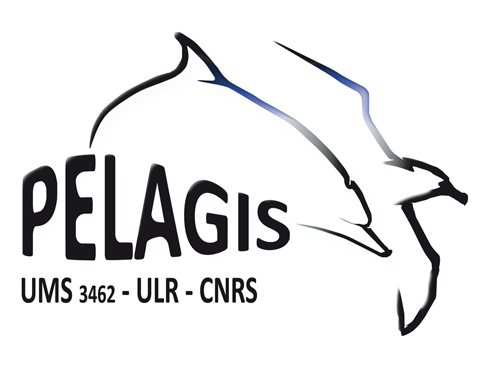