The main activity of the team’ s research program is the study of the effects of global changes on marine ecosystems, using birds and mammals as sentinels. Located in the upper part of food webs, marine birds and mammals naturally integrate the dynamics of lower trophic levels and are considered reliable indicators of the state of the ecosystems to which they belong. 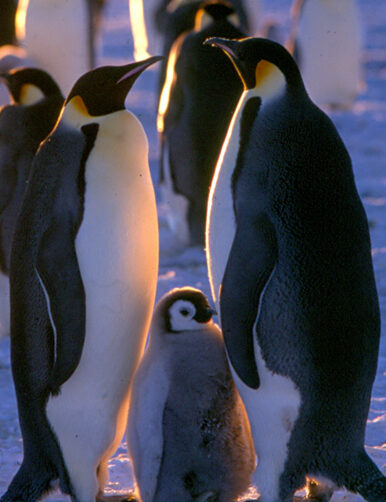 The scientific objective is to understand the mechanisms of interactions between individuals, populations and their environment, in order to establish scenarios on the future evolution of marine ecosystems and populations of top predators. Past observations (long-term series over decades) make it possible to establish how changes in the environment and uses influence the demographic trajectories of predator populations and to estimate their capacity to adapt to environmental changes.

This research is being conducted in a wide variety of marine ecosystems, mainly in French mainland and overseas waters, notably in the French Southern and Antarctic Territories (TAAF), with the support of the Institut Polaire Français Paul Emile Victor (IPEV). Every year, six young contract biologists are recruited to go into the field to study marine predators (albatrosses, petrels, penguins, sea lions, elephant seals, etc.) for a 14-month break, cut off from “civilisation”.

The Marine Predator Team began its activities at the CEBC in 1985. It is currently the result of the merger in 2014 of two teams located respectively in Chizé (CNRS) and La Rochelle (La Rochelle University). This natural rapprochement was preceded by the creation in 2010 of the PELAGIS Observatory which gathers the pre-existing databases of the two sites. The PELAGIS Observatory is now directly supported by the new Marine Predators team and manages spatial databases (observations, telemetry), strandings, counts and capture-recapture databases, as well as the oceanographic database of the MEMO Observing System.

Birds and marine mammals, sentinels of the oceans

The Marine Predators team studies the effects of global changes on ocean ecosystems and works towards their conservation. 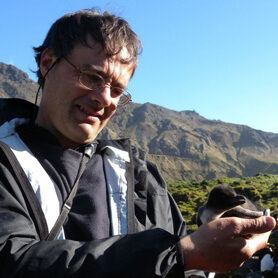 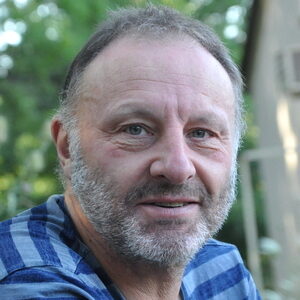 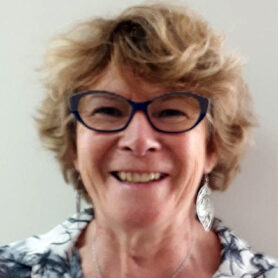 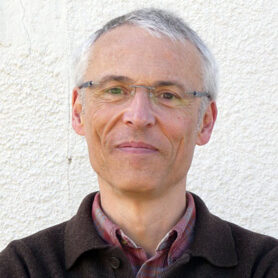 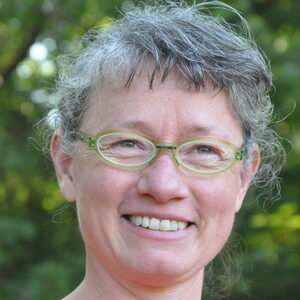 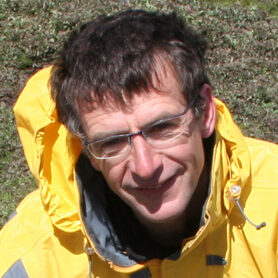 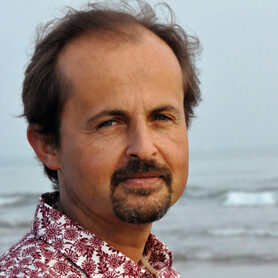 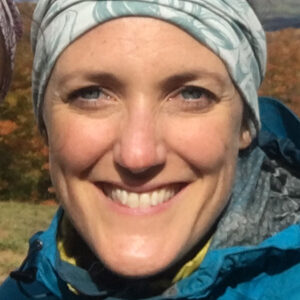 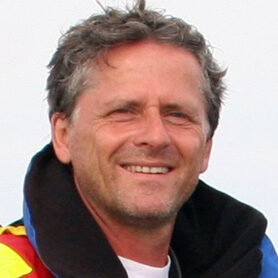 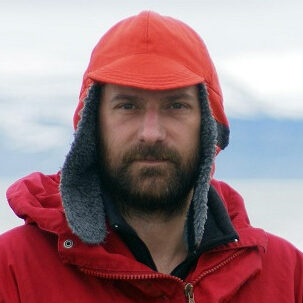 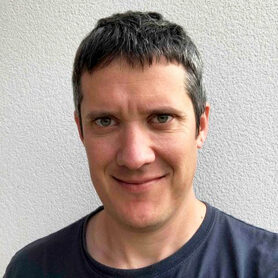 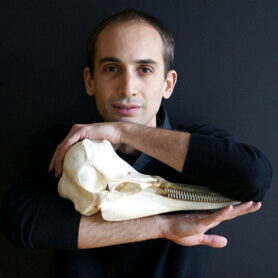 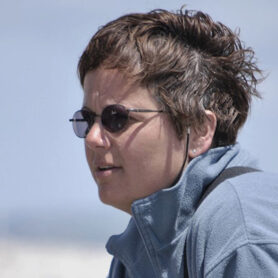 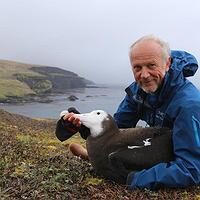 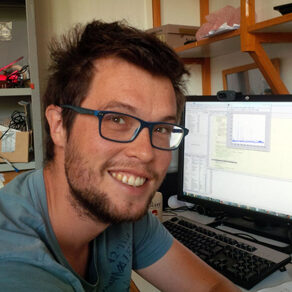 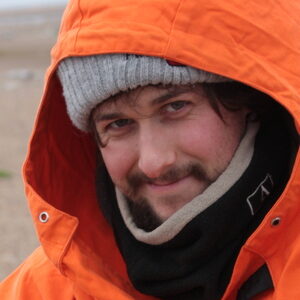 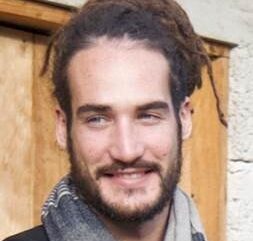 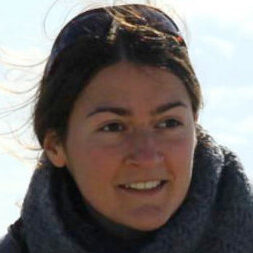 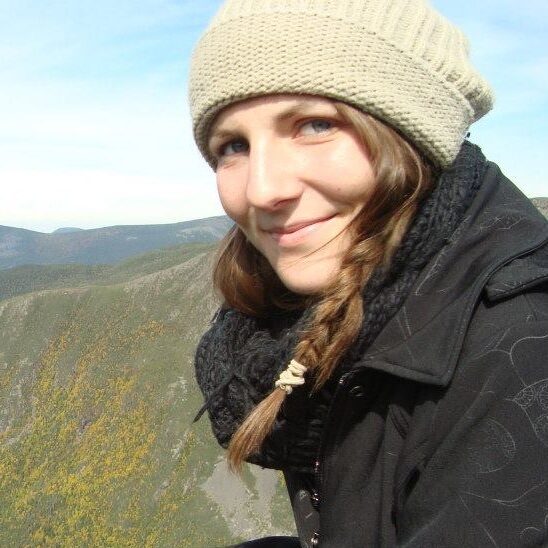 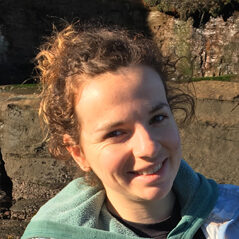 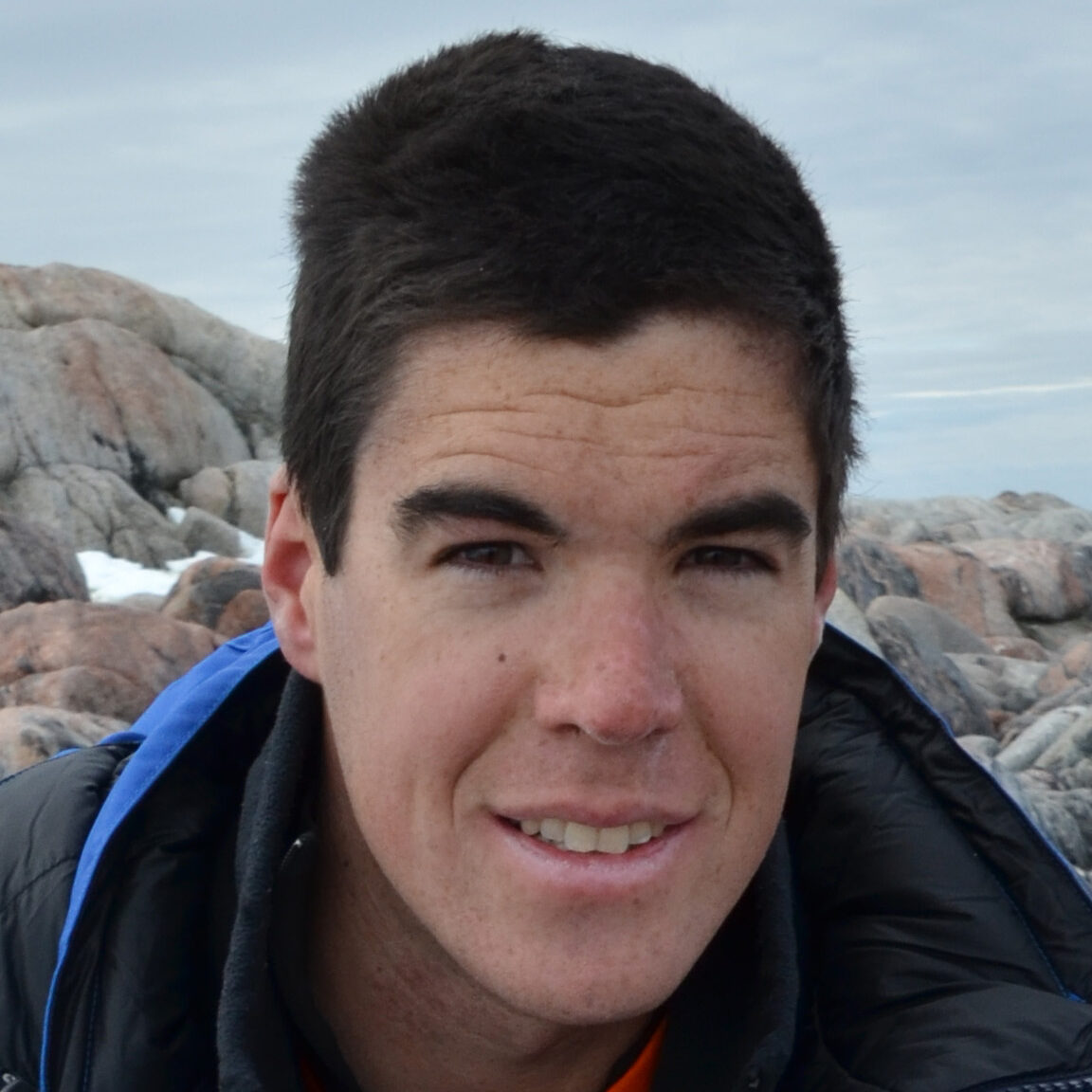 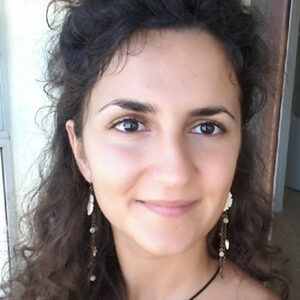 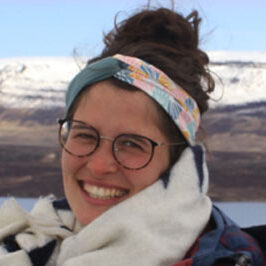