Study of the evolution of spatial strategies of an Arctic predator over 30 years, the hooded seal

Atmosphere and oceans are warming worldwide but the Arctic’s surface temperatures are warming 3 times faster than the global average along with a decline of sea ice and a deepening of the thermocline. These rapid changes are impacting the horizontal and vertical distribution of organisms, which are susceptible to affect the structure of Arctic food webs and the entire ecosystem dynamic and/or functioning. However, our current capacity to predict impacts of climate changes on marine species and ecosystems is limited because time series of sufficient length to assess these changes are often lacking. In the “Lively-Hoods” project, we propose to investigate the effect of these changes on the Arctic ecosystem by combining all available datasets in the last 30 years on a top marine predator species, the hooded seal. Hooded seal is an Arctic pagophilic species heavily dependent on sea ice for its life cycle and, as a top predator, is an ecological indicator of the Arctic ecosystem. In addition, the two recognized hooded seals stocks show contrasted population trajectories in their respective geographical range, which provides an additional opportunity to better understand how the rapid changes occuring in their environments affect marine species. In that context, the objectives of the project are (i) to investigate how environmental changes have impacted spatial strategies and diets of the two stocks of hooded seals within the last 30 years, (ii) to compare the responses of the two stocks and link these changes to differences in their population trajectories and (iii) to predict their evolution in the future given forecasted environmental changes continuum. 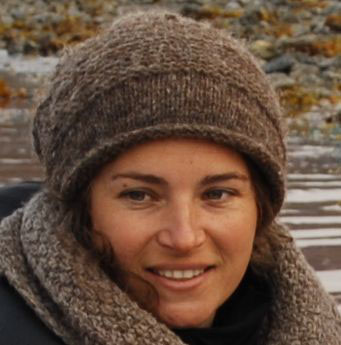