Role of marine mammals in nutrient fluxes and carbon storage

The research carried out as part of my PhD aims to study the biofeedback mechanisms that marine mammals can have on the ecosystem, particularly through their role in providing the photic zone with nutrients and micronutrients via their faeces. The idea is to quantify the role of marine mammals no longer just as consumers of upper levels of trophic networks but also on the development of primary levels by stimulating the growth of phytoplankton, and thus indirectly the storage of carbon within trophic networks. Based on bioenergetic models linking the absorption of nutrients through the consumption of prey and the excretion of residues, the approach developed as part of my work will include different spatial and temporal scales, different ecosystems and different communities of marine mammals. The data mobilised will include population estimates from aerial census campaigns, telemetry data, analyses of prey and faeces nutrient content and stranding data. Thanks to models predicting the impacts of changes in the abundance of these predators on the dynamics of nutrients in surface waters at the different spatiotemporal scales studied, the aim of this work is to provide scientific arguments to guide public conservation policies. 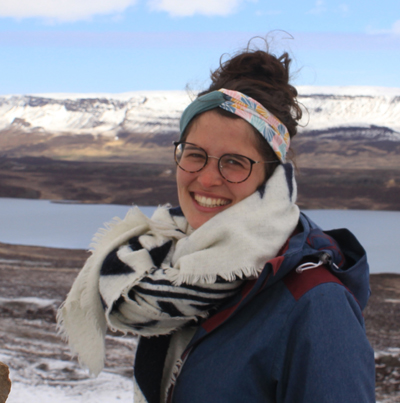